Chat logs from WhatsApp linger on your phone even after you’ve deleted them, according to new research published by iOS expert Jonathan Zdziarski.

Forensic traces of chats linger on the phone even after a user archives or deletes them, Zdziarski found, and could be accessed by someone with physical access to the device or by law enforcement issuing a warrant to Apple for iCloud backups. Although the data is deleted from the app, it is not overwritten in the SQLite library and therefore remains on the phone.

END_OF_DOCUMENT_TOKEN_TO_BE_REPLACED

It’s 2016, and Apple’s mysterious, oft-buzzed about car project is still tucked away under the “ideas that may or may not happen in this lifetime” section of the company’s filing cabinet. Despite a powerful rumor mill—former Apple board member Mickey Drexler once claimed it was Steve Jobs’ “dream” to make an iCar, and reports have repeatedly materialized over the years that Apple was in various stages of building its own vehicle—we’re still waiting, and the will-they-or-won’t-they nature of the project has us asking if we’ll ever see the vehicular version of Sasquatch.

END_OF_DOCUMENT_TOKEN_TO_BE_REPLACED

It’s finally here, folks: Nintendo’s quarterly earnings day has never been so anticipated. But the Pokémon phenomenon hasn’t translated into success for the games giant — Nintendo carded a $49 million loss (5.13 billion yen) for Q1 2016 on revenue of $587 million (62 billion yen), down 30 percent.

END_OF_DOCUMENT_TOKEN_TO_BE_REPLACED 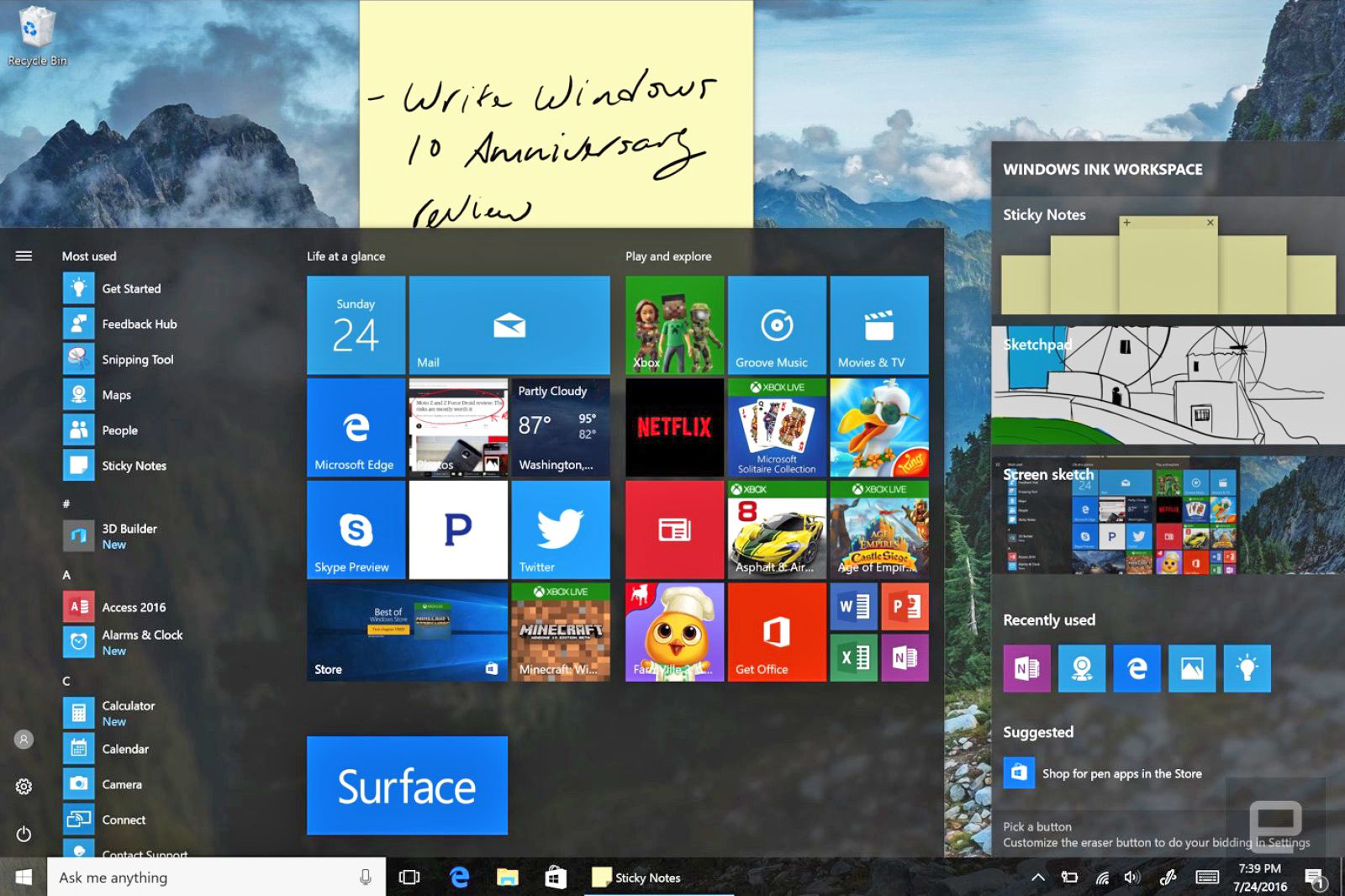 “It’s nice, for once, to be able to recommend a new version of Windows without any hesitation.” That’s how I summarized my review of Windows 10 last year, and for the most part, it’s lived up to my expectations. Other than Microsoft’s bafflingly forceful automatic upgrade policy (which has led to lawsuits and plenty of ticked-off users), the operating system’s first year on the market has been relatively smooth.

Microsoft says the software is now running on more than 350 million devices worldwide, and it’s seeing the highest customer-satisfaction ratings for a Windows release. So expectations are running pretty high for the Windows 10 Anniversary Update, which arrives Aug. 2nd. But while it definitely delivers some useful upgrades to key features like Cortana and Windows Ink, don’t expect any massive changes to Windows 10 as a whole.

END_OF_DOCUMENT_TOKEN_TO_BE_REPLACED 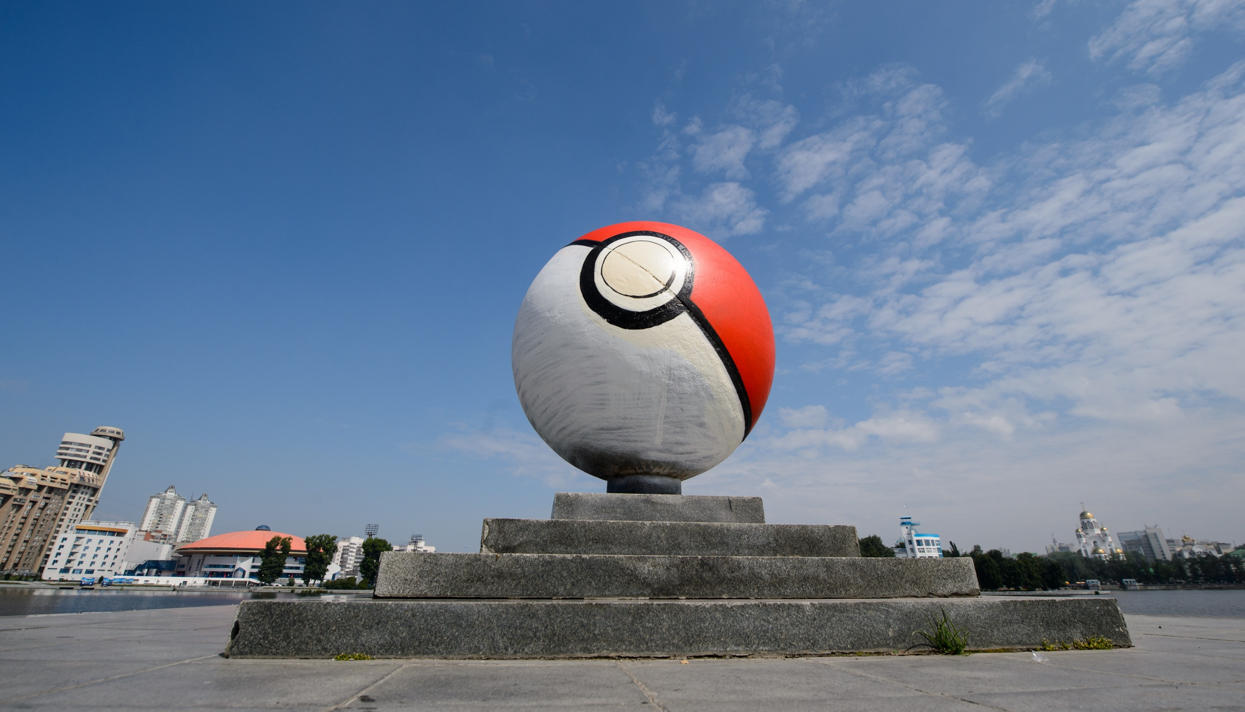 The local authorities in the city of of Yekaterinburg have embraced the viral video game Pokémon in a big way, electing not to repaint a granite sphere located across from the regional government building on the Iset river embankment. The sphere in question was recently painted by unknown artists to look like a giant “Pokéball,” which players of the augmented-reality game Pokémon Go use to catch “Pokémons.”

“I don’t see any harm in it,” Yekaterinburg Mayor Evgeny Roizman told reporters, adding, “People like to play, and this is how they express their emotions. If this art object isn’t angering anyone, then let it stay there.”

Yekaterinburg officials say they’ve yet to receive any complaints about the “art installation.” The mayor noted that the city might simply wait, and remove the red-and-white paint sometime before August 18, when Yekaterinburg celebrates its founding anniversary. 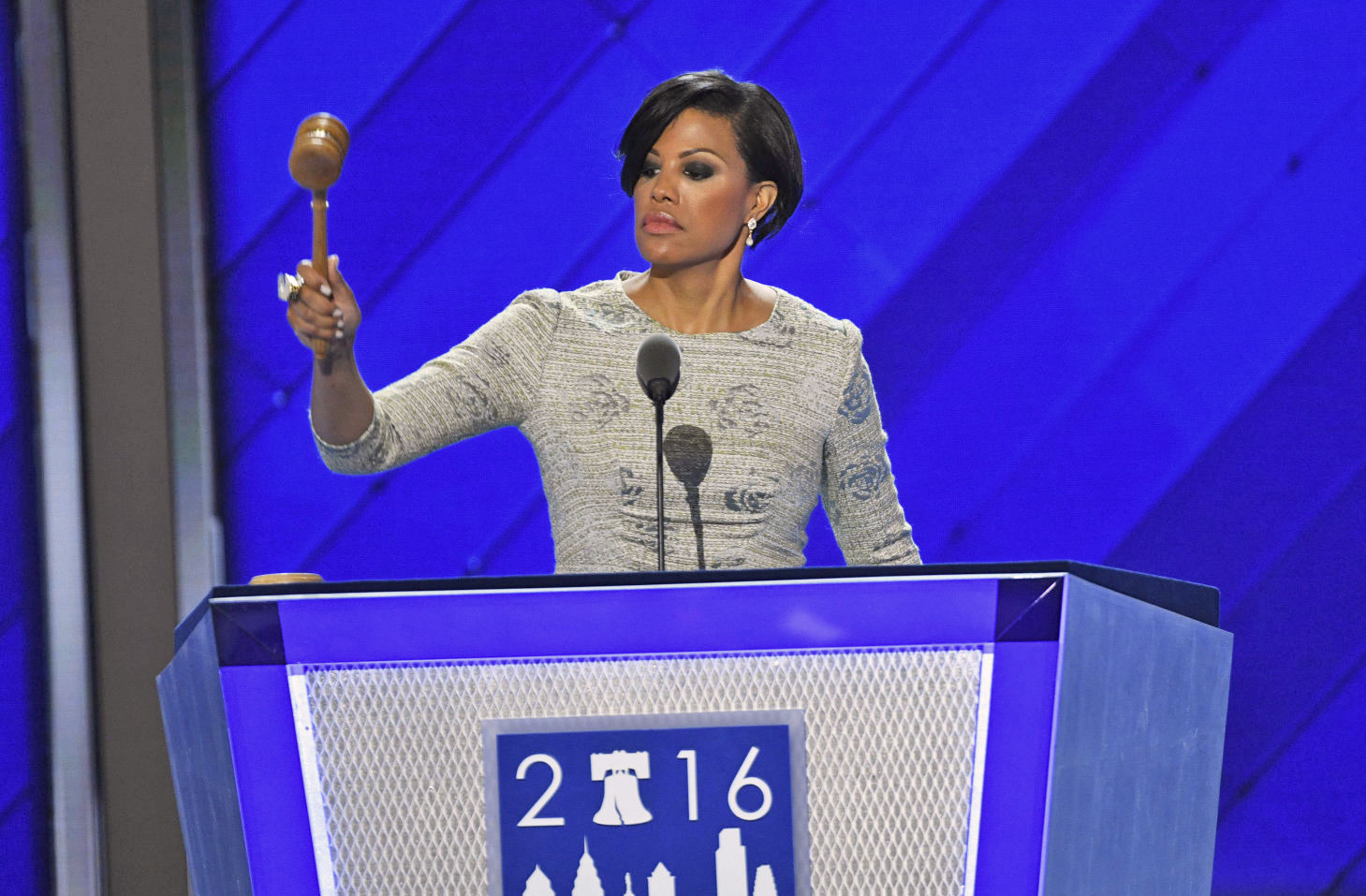 In 2012, the Democratic party platform document (released every four years at the Democratic National Convention) made barely a mention of internet privacy and how it affects US citizens. But that was before Edward Snowden’s revelations. This year, as the DNC kicks off in Philadelphia, the new Democratic Party platform addresses the privacy concerns brought to light in 2013. It also gets into the recent battle over encryption that was highlighted by the FBI trying to force Apple to decrypt an iPhone connected to a murder suspect.

END_OF_DOCUMENT_TOKEN_TO_BE_REPLACED END_OF_DOCUMENT_TOKEN_TO_BE_REPLACED

A dangerous, previously unknown security vulnerability has been discovered in LastPass which permits attackers to remotely compromise user accounts.

END_OF_DOCUMENT_TOKEN_TO_BE_REPLACED

With Pokémon Go, delays are inevitable it seems. The game’s much-hyped launch in Japan was subject to cancelations last week, many people across Asia still don’t have the title — including China — and now it seems that the even Pokémon Plus, a wearable that accompanies the smash hit game, has had its arrival date pushed back.