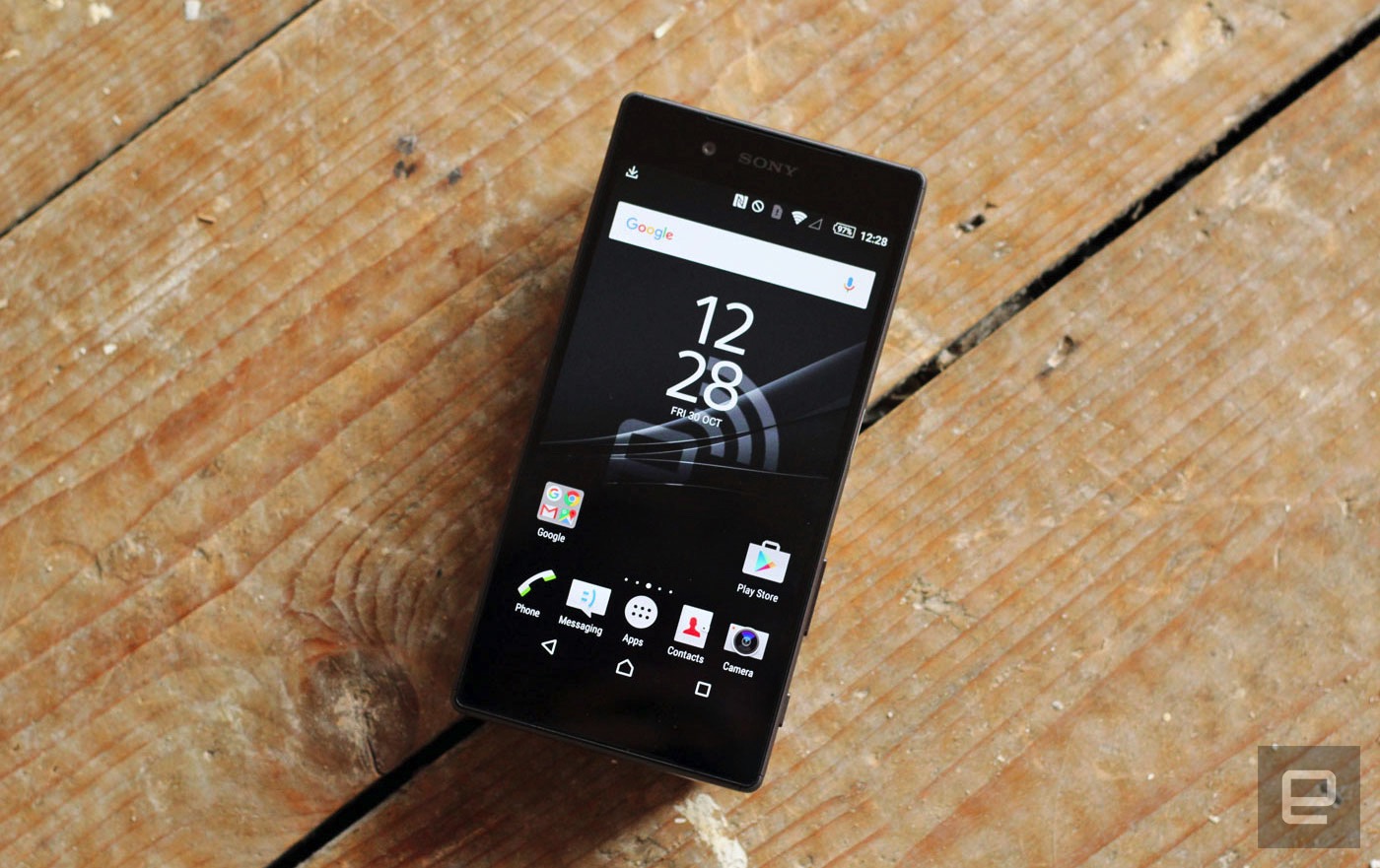 Sony’s most recent financial report is out and, if you squint, things almost look good for its moribund mobile division. Sony Mobile posted a profit of $4 million, which the company attributed to the fact that it’s fired enough people to get its costs to break even. If you want to put a positive spin on things, it looks like a greatly-slimmed down phone business might generate just enough money to keep it going. Given that Sony’s had to cover Mobile’s losses with PlayStation’s gains for the last few years, some executives may be reaching for the champagne.

But this is Sony, so there’s no silver lining without some pretty dark clouds covering the horizon in the form of Japan’s currency. The Yen has been getting stronger of late, which means that Sony’s exports are more expensive, and less competitive. That’s important because Sony needs to sell its products to the world — something it expects to get harder in the near future. As for Mobile, the company expects sales of Xperia (and its successor) devices to fall once again, because fewer people are buying smartphones — and when they are, they’re going for cheaper Chinese brands.

Overall, the picture for the company isn’t looking particularly rosy, with falls in performance noted across almost all of its divisions. The only bright spot was PlayStation, which saw profits increase thanks to more people buying PlayStation 4 games. But a drop in image sensor sales, TVs and the fallout from April’s Kumamoto Earthquake mean that profits are down pretty much across the board. So, it’s one step forward, three back for Sony which, at this point, most people would call business as usual.