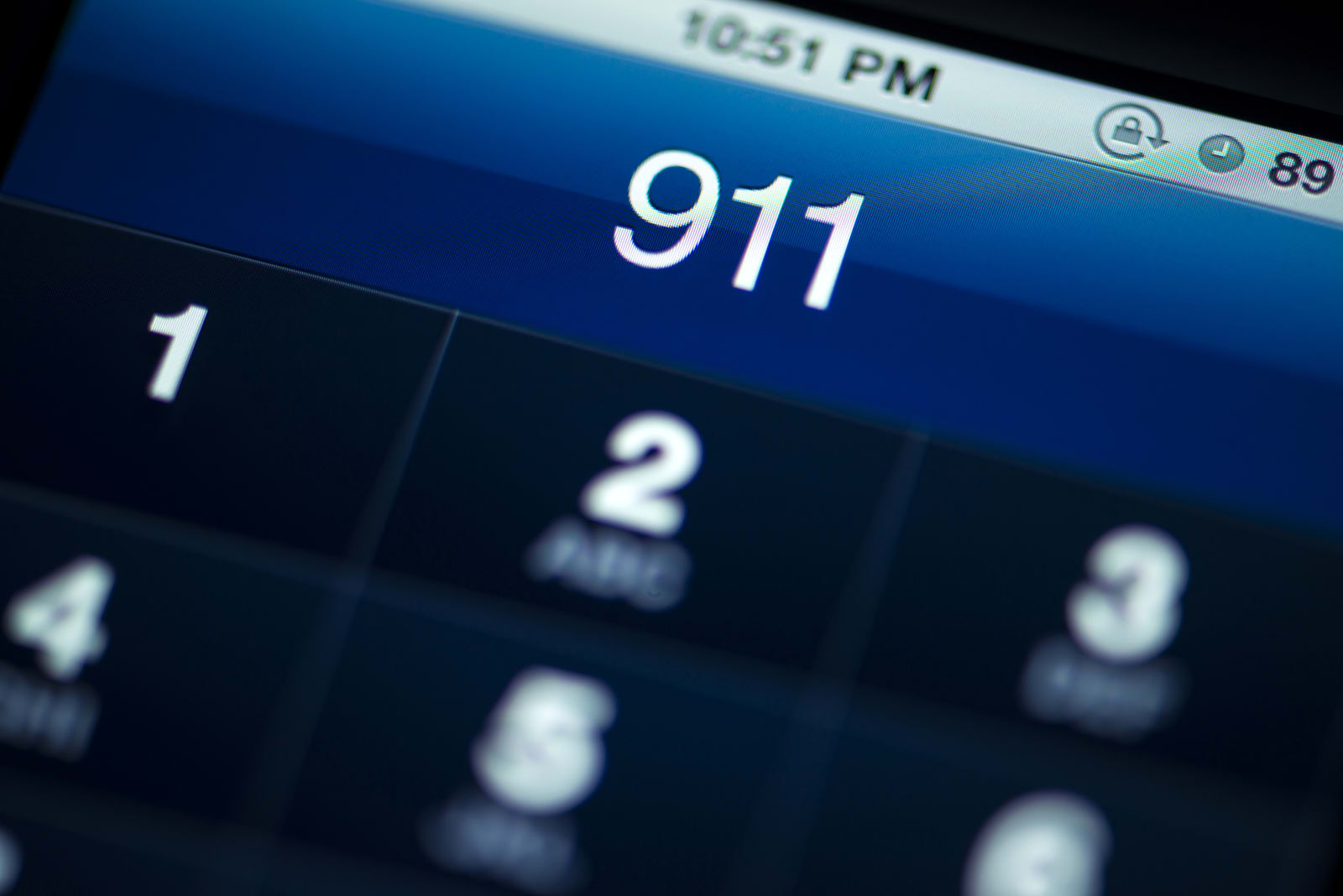 The suit comes from Alabama businessman Roger Schneider, a member of his local 911 oversight board, who once was offered a discount on his bill by reducing the funding tax. Whoops. He’s been keeping an eye on such matters for about a dozen years and got service providers to settle for $3 million after discovering his county’s call centers were being shorted over $1 million each year.

On a bigger stage, in 2014 there was apparently a $600 million gap between what the government spends for maintenance, wages and upkeep and what it collects in the 911 fees. That’s a huge problem. So much so that Schneider’s suit is joined by a raft of others across the country. For their parts, AT&T and Verizon each denied shortcutting the emergency tax, saying that the claims are “baseless” and that they aren’t breaking the law, respectively. But when you start looking at the numbers WSJ is reporting, those sentiments feel incredibly hollow — especially when those companies and more have had to shell out millions for 911-related delays and outages before.

*Verizon has acquired AOL, Engadget’s parent company. However, Engadget maintains full editorial control, and Verizon will have to pry it from our cold, dead hands.