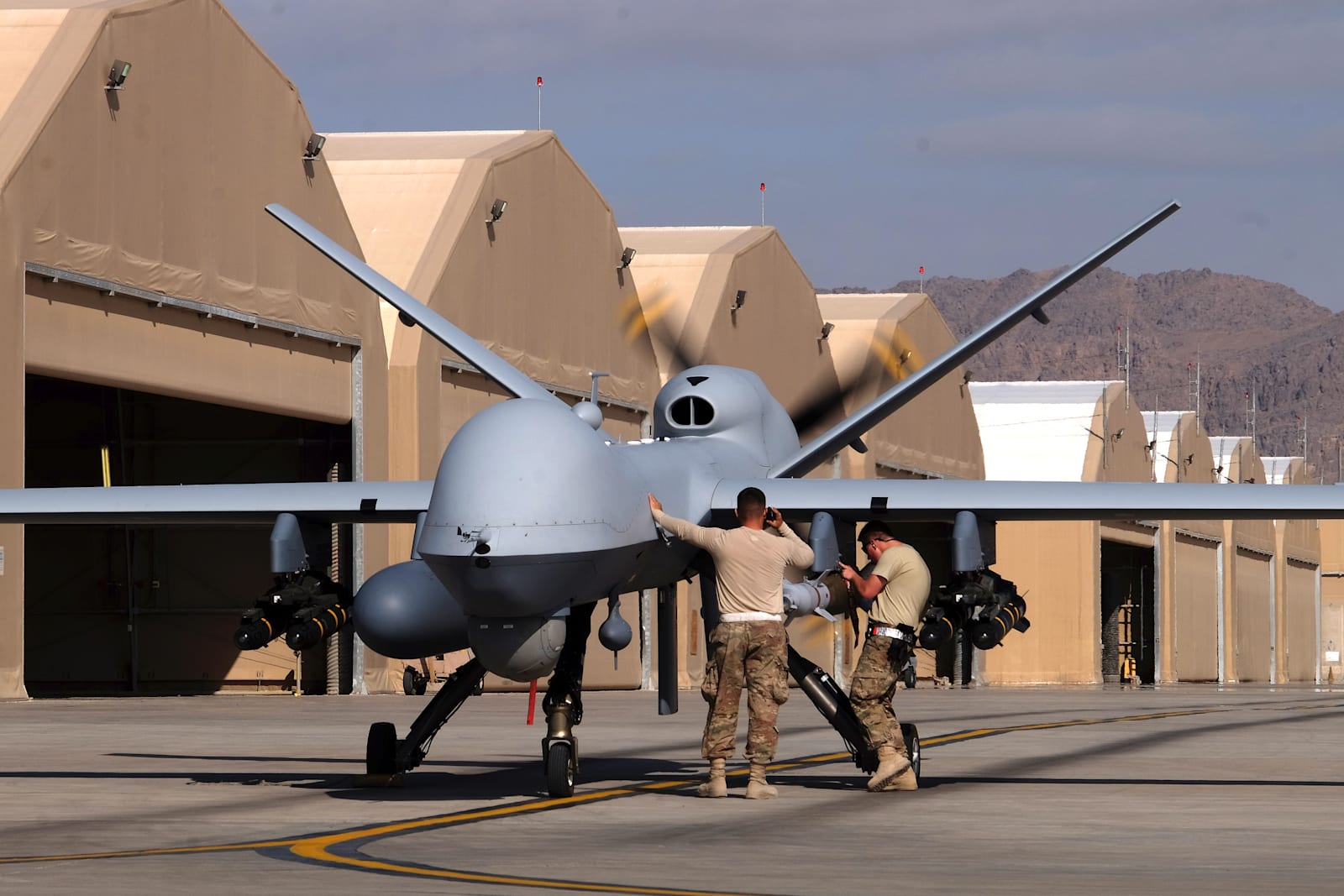 It’s no secret that the US Air Force is doing everything it can to recruit and keep drone pilots, and now it’s resorting to a very direct solution: cold, hard cash. The military branch is offering $10,000 more per year in bonuses to those pilots who renew their active duty commitment for 5 years. They were already getting a hefty $25,000 extra per year, but this is a huge incentive — if a pilot is active for the full term, that’s a total of $175,000 above and beyond their usual pay.

It’s a lot to offer, but it may be necessary. The USAF is increasingly relying on drones as part of its operations, and its training has suffered in recent years due to stretched resources. While the Air Force is doubling the number of pilots it produces between its 2015 and 2017 fiscal years, it’s not going to take any chances with losing those crews that are already here. That’s especially true when airlines are aggressively luring pilots with the promises of greater pay. It’s too soon to say if larger bonuses will work, but the odds are that there will be at least some drone operators who’ll stay on when they would have otherwise bowed out.