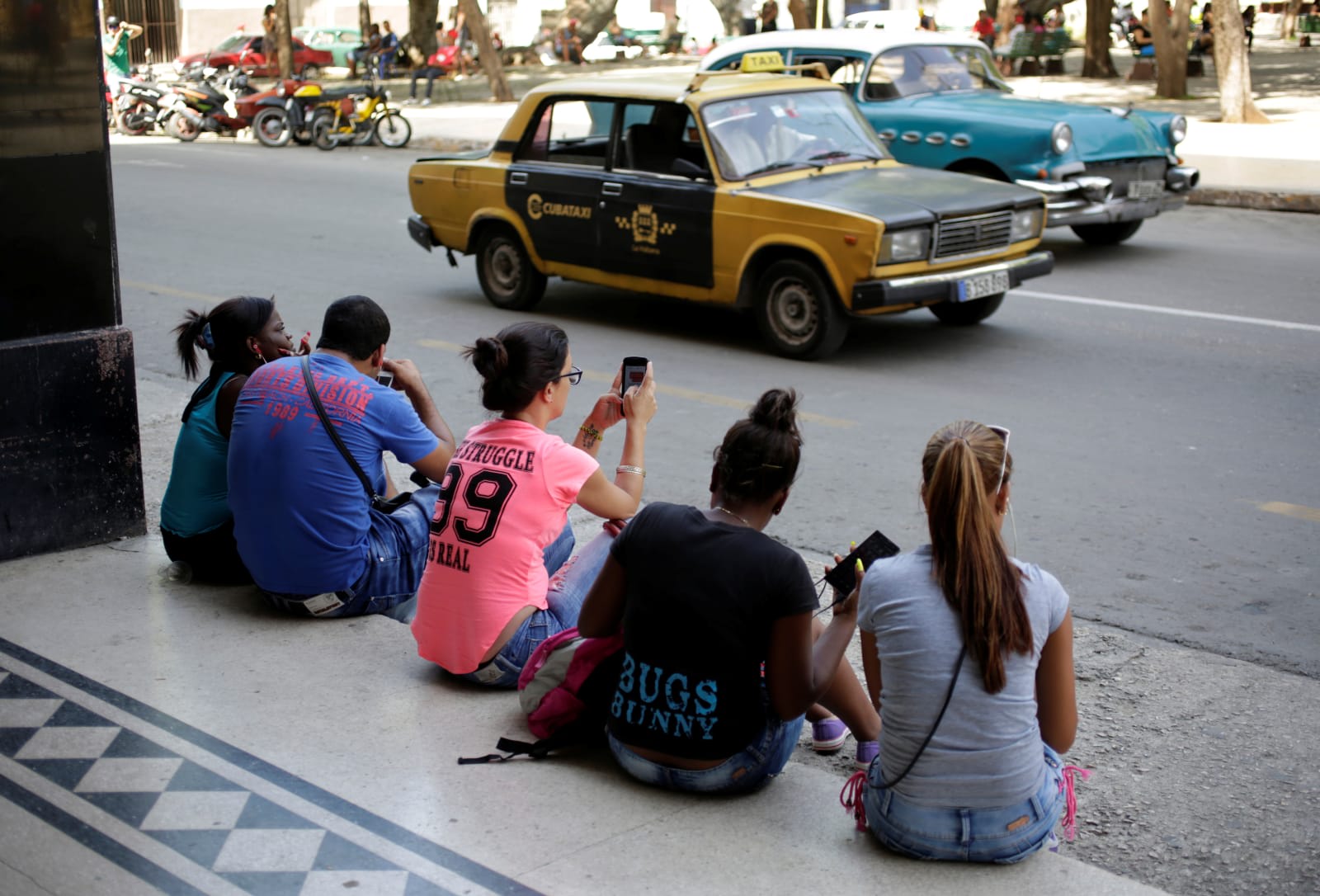 Cuba’s struggles with modern telecommunications have been many. Now, it looks as though the Communist country has another problem on its hands: text message censorship. SMS sent with words including “human rights,” “hunger strike” and the name of dissident José Daniel Ferrer García aren’t reaching their intended recipients according to Reuters and Cuban blog 14ymedio (Spanish). The news came to light when some Cubans noticed they were being charged for messages that never were delivered.

Reuters also tested sending messages containing “democracy” and the name of opposition youth group Somos Mas and had the same results — texts appearing delivered, but not showing up on the recipients’ phone. Apparently, there are at least 30 flagged words, but that could be a low estimate.

“We always thought texts were vanishing because the provider is so incompetent, then we decided to check using words that bothered the government,” Somos Mas leader Eliecer Avila says. “We discovered not just bus, but the entire country is being censored. It just shows how insecure and paranoid the government is.”

The island nation is currently under a monopoly with telco Cubacel, despite many US carriers offering data roaming there. 14ymedio says Cubacel’s terms of service includes language barring the service’s use for “carrying out criminal activities.” When the government is as infamous for human rights violations as Cuba’s is, that definition is going to be pretty wide.