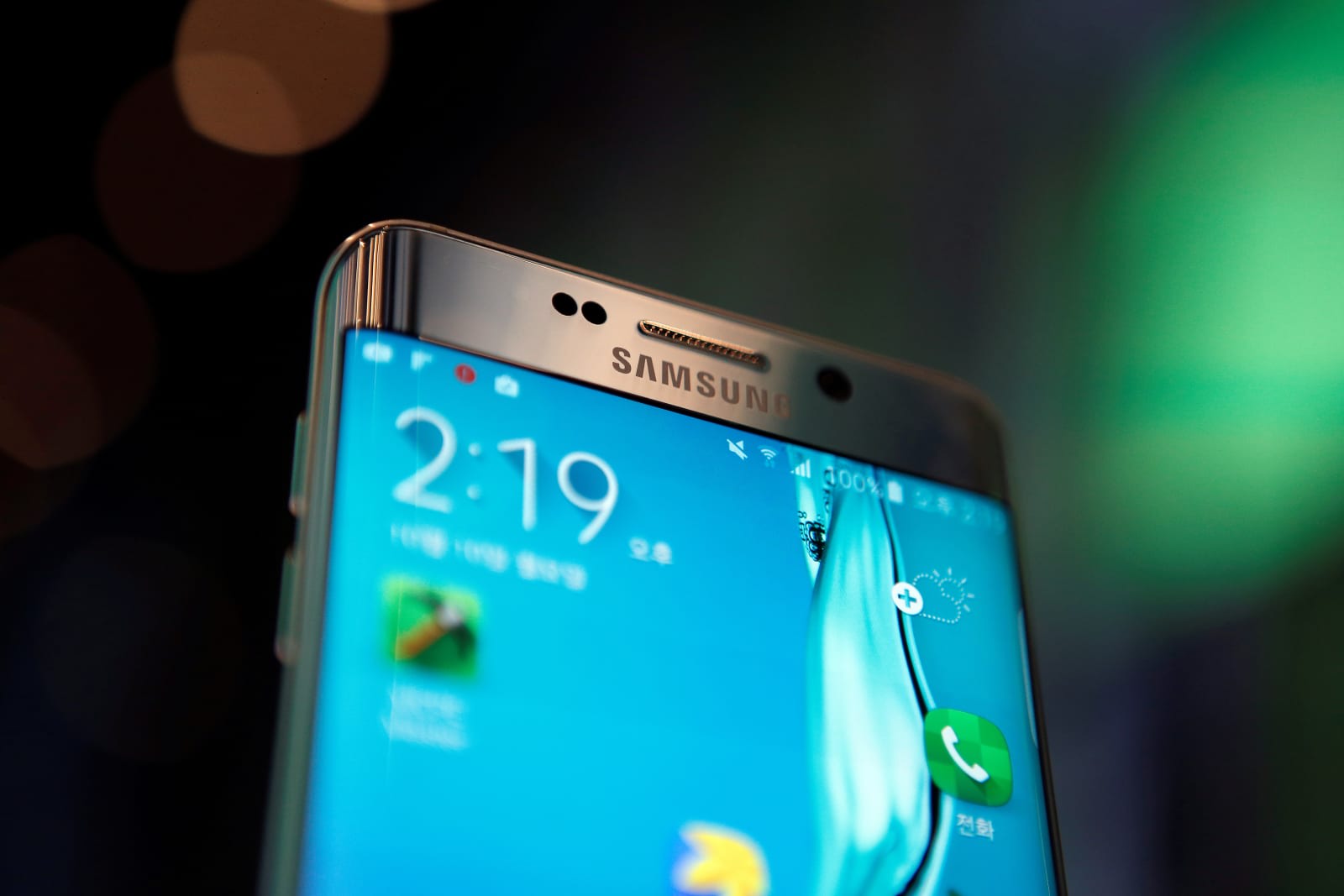 If you think that Samsung’s constant software reminders to return the Galaxy Note 7 aren’t enough to make stubborn owners change their minds, you should book a trip to New Zealand. All of the country’s wireless carriers will block the discontinued smartphone on their networks as of November 18th. Essentially, they’re turning the Note 7 into a paperweight. You can use it on WiFi, but it won’t be very useful as, well, a phone. New Zealand is expected to rely on the same IMEI (hardware identifier) blocking that telecoms use to render stolen phones useless, so you’d have to jump through hoops to have any hope of restoring cellular functionality.

There aren’t many Note 7s left in the country. Its Telecommunications Forum reckons that the number of holdouts has dwindled to the “low hundreds.” Clearly, though, local providers don’t want to take chances. They’d rather not be held responsible if an owner decides to keep the device and watches it go up in flames. You won’t necessarily see other countries follow suit, but it won’t be shocking if that happens. Eventually, the only users left are likely to be those who refuse to give it back — network bans could convince them that it’s not worth the risk just to say that they have a collector’s item.