A Moscow court has ruled the social network is in violation of local data collection regulations. 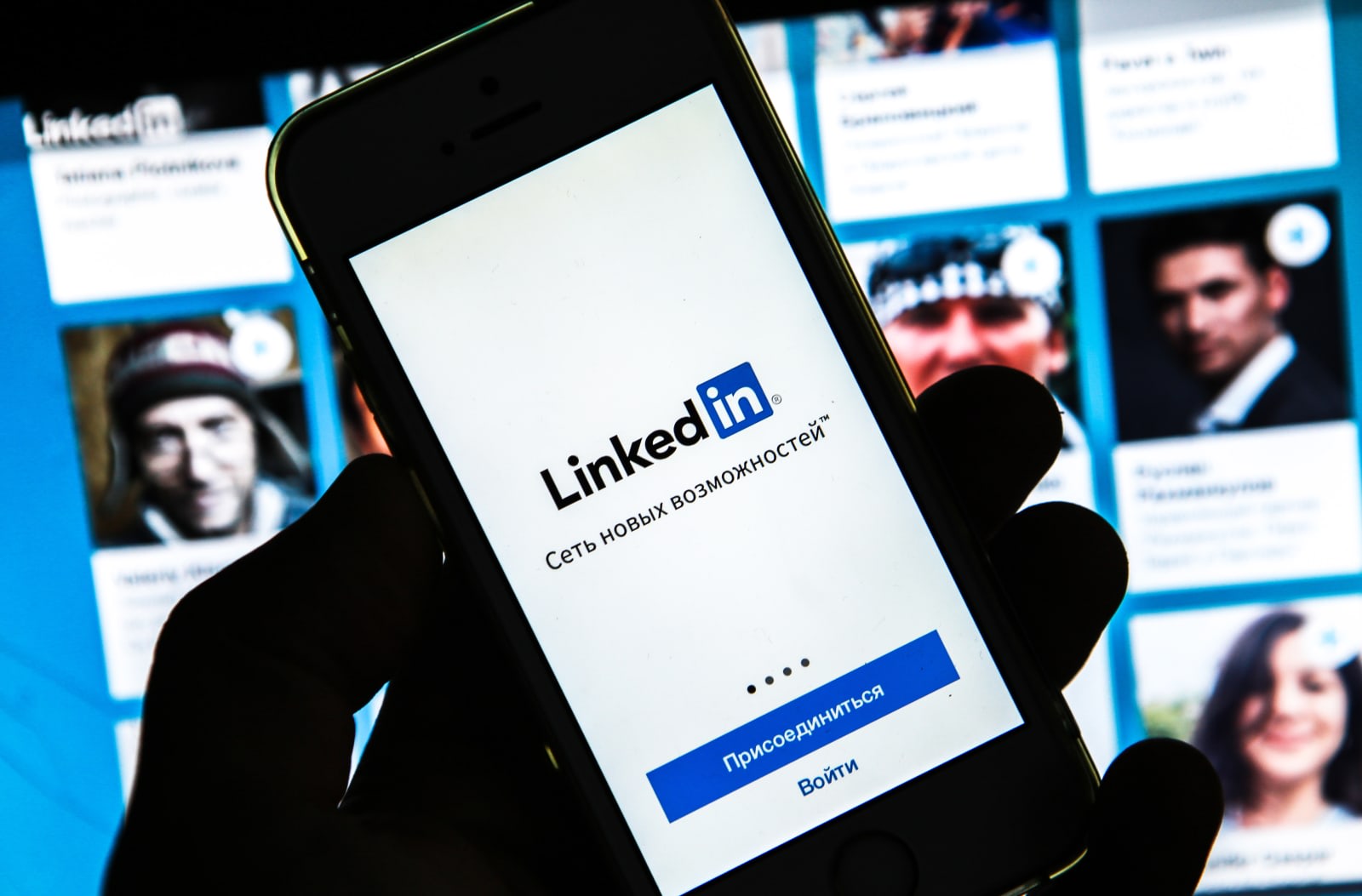 While LinkedIn is still waiting for the ink to dry on Microsoft’s $26.2 billion deal, the Russian government is gearing up to ban the professional networking site altogether. As the New York Times reports, a local court in Moscow has ruled that LinkedIn is not in compliance with with the country’s data protection rules. The company will be blocked from operating in Russia starting Thursday, but the company can still appeal the court’s decision.

The ban stems from a new set of rules passed by Russian legislators last year that requires any personal data collected on Russian citizens to be stored on servers inside the country itself. While the Russian government claimed the rules would protect the data in case of a hack like the LinkedIn breach in 2012, others have pointed out that it could give the government the ability to demand user data from international companies. As the Times also notes, Facebook and Twitter are currently in violation of those same data storage rules. While it is currently unclear why LinkedIn was called out over those larger social networks, the Russian government has also been trying to replace government software and demonize Microsoft for allegedly colluding with the US government.

Less than five million of LinkedIn’s 467 million users are in Russia and in a statement, LinkedIn said “the Russian court’s decision has the potential to deny access to LinkedIn for the millions of members we have in Russia and the companies that use LinkedIn to grow their businesses.” The company said it was interested in meeting with Roskomnadzor, the country’s telecom watchdog group, to discuss their request.