European companies have the legal right to keep their asteroid harvests. 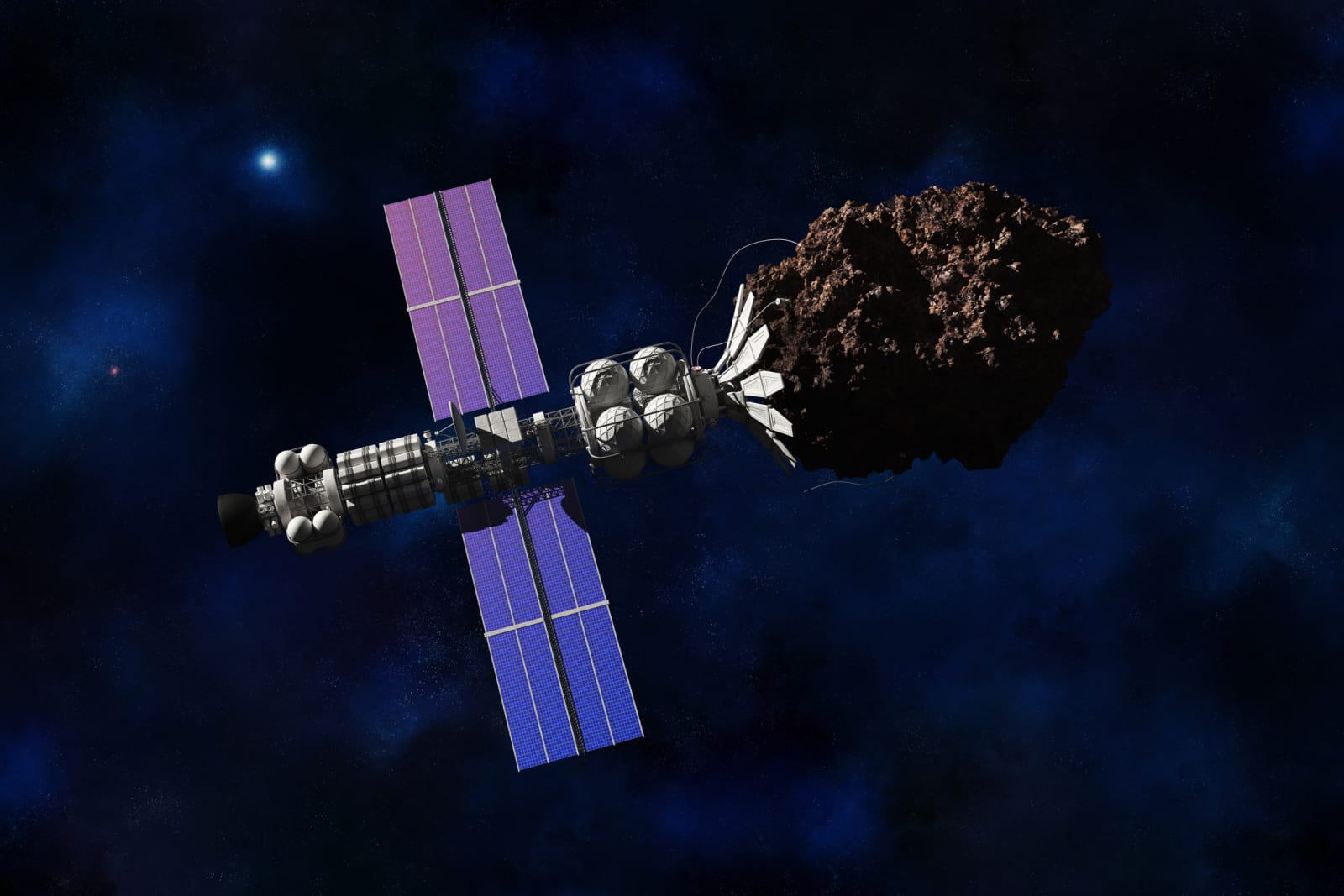 American asteroid mining companies are allowed to keep their hauls, but what about European outfits? They should be set from now on. Luxembourg (which already has its own space mining tech) has adopted a draft law that gives private operations the right to keep what they take from asteroids and other near Earth objects, so long as they get authorization for their mission and obey international law. This doesn’t let anyone lay claim to spaceborne entities, the country says — it just eliminates the uncertainty when that material arrives on the ground. The law should take effect sometime in early 2017.

Most European countries don’t offer a similar level of legal protection, but they might not have to. Many companies use Luxembourg as their European hub, and approval there could grease the wheels for space mining businesses across the continent.

As it stands, Luxembourg isn’t just counting on the law to lure the corporate crowd. It’s negotiating formal relationships with about 20 space companies and entrepreneurs, including bigger names like Deep Space Industries and Planetary Resources. While the terms aren’t specific, the nation will be “one of the main shareholders” in Planetary Resources. In short, at least some companies will get an infusion of cash in return for operating in Luxembourg. They might not have much choice. Even the most aggressive space mining plans won’t swing into high gear until closer to 2020, and it could take years after that before they become profitable.