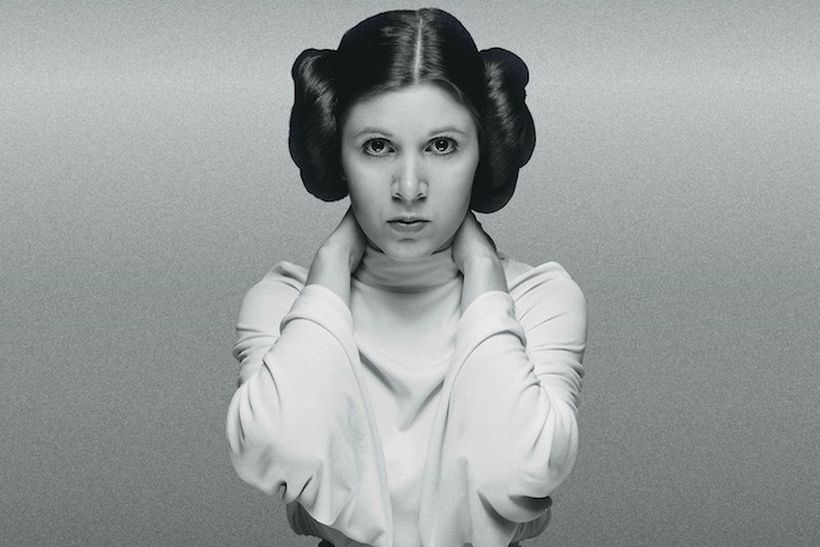 Carrie Fisher, best known for her role as Princess Leia Organa in the Star Wars series, has died at age 60. Fisher suffered a heart attack on a flight from London to Los Angeles on Friday, according to TMZ. An EMT on board administered CPR until the flight landed, and she was rushed to a nearby hospital. A family spokesperson confirmed her death this morning to People Magazine and said, “She was loved by the world and she will be missed profoundly.”

In a statement, Disney CEO Bob Iger noted that Fisher “will always have a special place in the hearts of Star Wars fans as well as all of us who were lucky enough to know her personally.”

Her co-star, Mark Hamill, shared his grief over Twitter:

Fisher, the daughter of singer Eddie Fisher and actress Debbie Reynolds, landed her first role in 1975’s Shampoo. It was her next role that brought her to the world stage. According to his biographer, George Lucas found her “a bit pushy for a princess,” but found an incredible chemistry between her and her co-star, Harrison Ford.

Fisher brought something new to the table: a heroine who acted against the standard tropes of science fiction. Fisher returned for The Empire Strikes Back and Return of the Jedi, and appeared in a number of other films and television shows, such as When Harry Met Sally and Woody Allen’s Hannah and Her Sisters. More recently, Fisher appeared in such shows as Family Guy, Sex and the City, and 30 Rock.

There was more to Carrie Fisher than Princess Leia, however. She was a novelist and memoirist, penning books such as Postcards from the Edge, Wishful Drinking, and The Princess Diarist, for which Fisher just finished touring. In the book, she detailed her 1977 affair with Harrison Ford while filming A New Hope. At the time, Fisher was 19 and Ford was 33 and married. Fisher would reprise her role as Leia for last year’s Star Wars: The Force Awakens, in which she plays the leader of the Resistance.

Fisher was also regarded as one of the industry’s best script doctors, helping polish up screenplays, working on productions such as Hook, Lethal Weapon 3, Sister Act, Outbreak, The Wedding singer, the Star Wars prequel trilogy, and numerous others.

In recent years, Fisher was outspoken about the mental health and substance abuse issues that plagued her life.

While she had a rich and varied career, Fisher’s legacy was attached to Princess — and now General — Leia. She never strayed far from her most famous role, filming cameo appearances in films such as Jay and Silent Bob Strike Back, Fanboys, and next year’s Episode VIII.