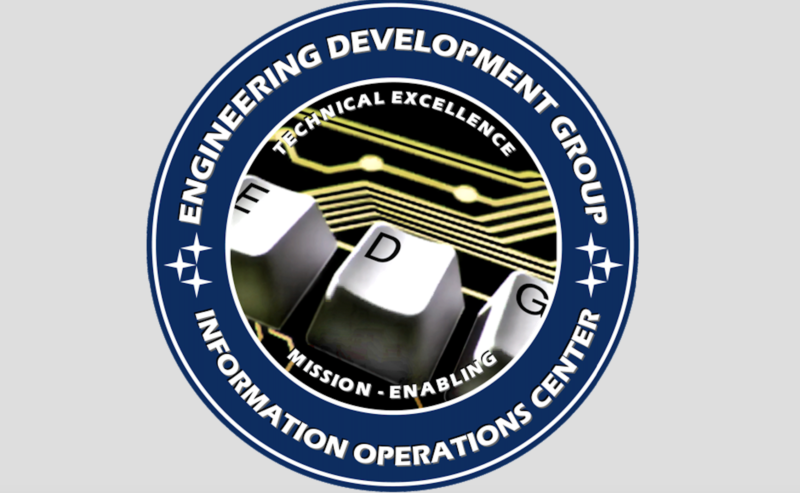 WikiLeaks has published what it says is another batch of secret hacking manuals belonging to the US Central Intelligence Agency as part of its Vault7 series of leaks. The site is billing Vault7 as the largest publication of intelligence documents ever.

Friday’s installment includes 27 documents related to “Grasshopper,” the codename for a set of software tools used to build customized malware for Windows-based computers. The Grasshopper framework provides building blocks that can be combined in unique ways to suit the requirements of a given surveillance or intelligence operation. The documents are likely to be of interest to potential CIA targets looking for signatures and other signs indicating their Windows systems were hacked. The leak will also prove useful to competing malware developers who want to learn new techniques and best practices.

The operator configures an installation executable to install one or more payloads using a variety of techniques. Each payload installer is built from individually configured components that implement part of the installation procedure.

The operator may designate that installation is contingent on the evaluation of the target environment. Target conditions are described using a custom rule language. The operator may configure the tool to output a log file during execution for later exfiltration.

The technical manuals provide a behind-the-scenes look that, for the first time, reveals how the CIA goes about spying on targets that use computers running Microsoft’s Windows operating system. Topics that are covered include ways to evade antivirus protection provided by Microsoft’s Windows Defender, Symantec, and Kaspersky Lab. Also of interest is the CIA’s borrowing of the Carberp, a powerful piece of bank-fraud malware that once fetched as much as $40,000 in underground forums. Once the Carberp source code was leaked in 2013, security experts warned it was akin to “handing a bazooka to a child.”

A user manual for “Stolen Goods”—a software component that allows Grasshopper malware to persist even after an infected machine has been rebooted—stated:

The components were taken from malware known as Carberp, a suspected Russian rootkit used by organized crime. The source of Carberp was published online and has allowed AED\RDB to easily ‘borrow’ components as needed from the malware. Most of Carberp was not used in Stolen Goods 2, specifically all the Bot net/Communications components. The persistence method, and parts of the installer, were taken and modified to fit our needs. All components taken from Carberp were carefully analyzed for hidden functionality, backdoors, vulnerabilities, etc. A vast majority of the original Carberp code that was used has been heavily modified. Very few pieces of the original code exist unmodified.

Grasshopper was designed to be a development framework that’s easy to use. It includes individual modules that can be combined to meet the requirements of a specific operation. For instance, it provides tools that “perform a pre-installation survey of the target device, assuring that the payload will only [be] installed if the target has the right configuration.” It also allows users to customize persistence mechanisms and antivirus evasion to the specific computer that’s being targeted.

The latest installment isn’t likely to be as damaging as the one published last Friday. That one included code libraries CIA developers use to obfuscate their payloads and to conceal any tie to other malware used by the agency. Release of the so-called Marble libraries could make it easier for targets to determine that a previously unattributed hack is the work of the CIA. This latest leak is still a major embarrassment to the CIA, but on the whole the documents don’t appear to reveal any specific operations or portray the CIA operating outside its mandated mission.