END_OF_DOCUMENT_TOKEN_TO_BE_REPLACED

Those betting big on AI making voice the dominant user interface of the future are not betting so big as to believe their respective artificially intelligent voice assistants will be the sole vocal oracle that Internet users want or need. 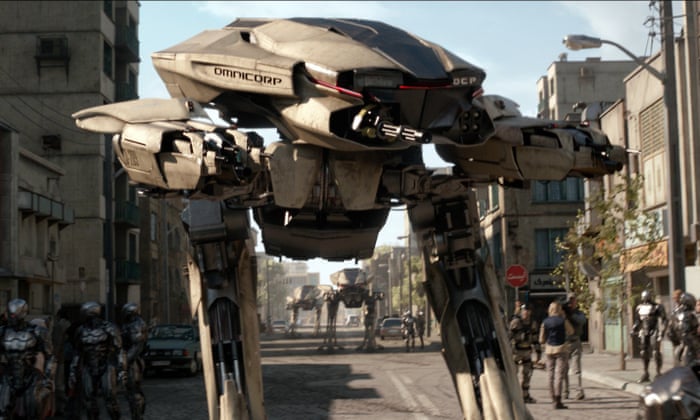 Some of the world’s leading robotics and artificial intelligence pioneers are calling on the United Nations to ban the development and use of killer robots.

Tesla’s Elon Musk and Google’s Mustafa Suleyman are leading a group of 116 specialists from across 26 countries who are calling for the ban on autonomous weapons.

END_OF_DOCUMENT_TOKEN_TO_BE_REPLACED

Tesla CEO Elon Musk fired off a new and ominous warning on Friday about artificial intelligence, suggesting the emerging technology poses an even greater risk to the world than a nuclear conflagration with North Korea.

END_OF_DOCUMENT_TOKEN_TO_BE_REPLACED 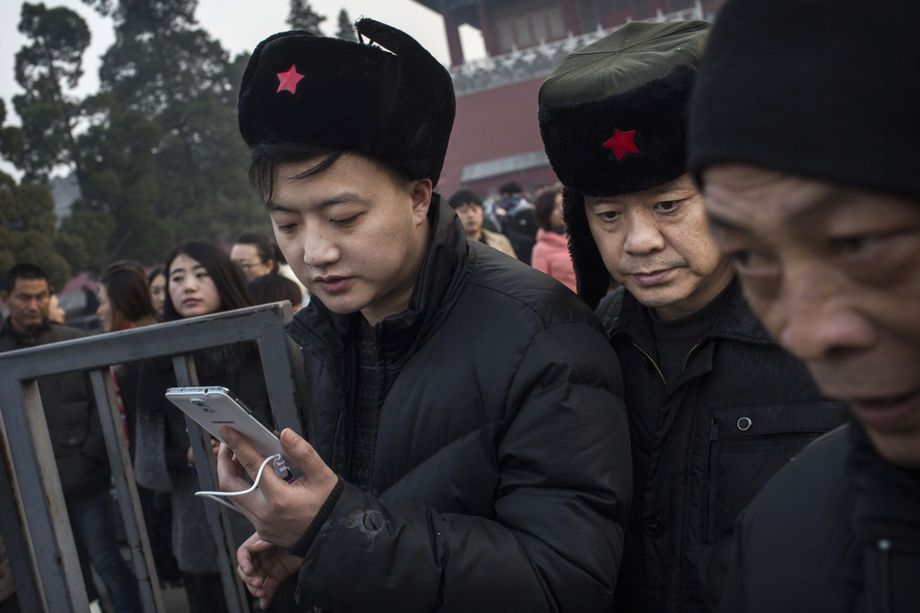 END_OF_DOCUMENT_TOKEN_TO_BE_REPLACED

Toyota is the latest Fortune 500 company to launch an AI focused venture capital fund. The initial early-stage fund will deploy $100 million and operate as a subsidiary of the Toyota Research Institute. The automaker has strategically positioned itself as an ROI rather than strategic-focused fund — meaning that it aims to profit like any other VC firm.

END_OF_DOCUMENT_TOKEN_TO_BE_REPLACED

Digital dials are great and all, but why not turn things up a notch? That’s exactly what Acura is doing with its Precision Cockpit, unveiled at the LA Auto Show today. More than just an in-car infotainment system, the concept includes cabin elements borrowed from the NSX (such as the seats and the steering wheel), which show us just how future Acura motors will look and feel inside, along with how we’ll interact with them. Acura’s calling it a “choreographed in-car experience” (of course) and it appears that experience includes some clever technology.

END_OF_DOCUMENT_TOKEN_TO_BE_REPLACED

Google’s work in machine learning and artificial intelligence is often interesting, but it can be a bit academic. People like to get their hands on these things — as much as you can, anyway, with something intangible. To that end, Google is collecting a bunch of little demonstrations of this emerging category of tech in its AI Experiments showcase.

END_OF_DOCUMENT_TOKEN_TO_BE_REPLACED

Apparently, having a home cooked meal from the kitchens of Thomas Keller, Alain Ducasse and Gordan Ramsay could become a reality. In 2018, Moley will launch the world’s first fully-automated and integrated intelligent cooking robot—a robotic kitchen that has unlimited access to chefs and their recipes worldwide. So not only can this robotic chef cook over 100 different meals for you, it will clean up after itself too!

END_OF_DOCUMENT_TOKEN_TO_BE_REPLACED

The world’s largest technology companies hold the keys to some of the largest databases on our planet. Much like goods and coins before it, data is becoming an important currency for the modern world. The data’s value is rooted in its applications to artificial intelligence. Whichever company owns the data, effectively owns AI. Right now that means companies like Facebook, Amazon, Alphabet, IBM and Microsoft have a ton of power.