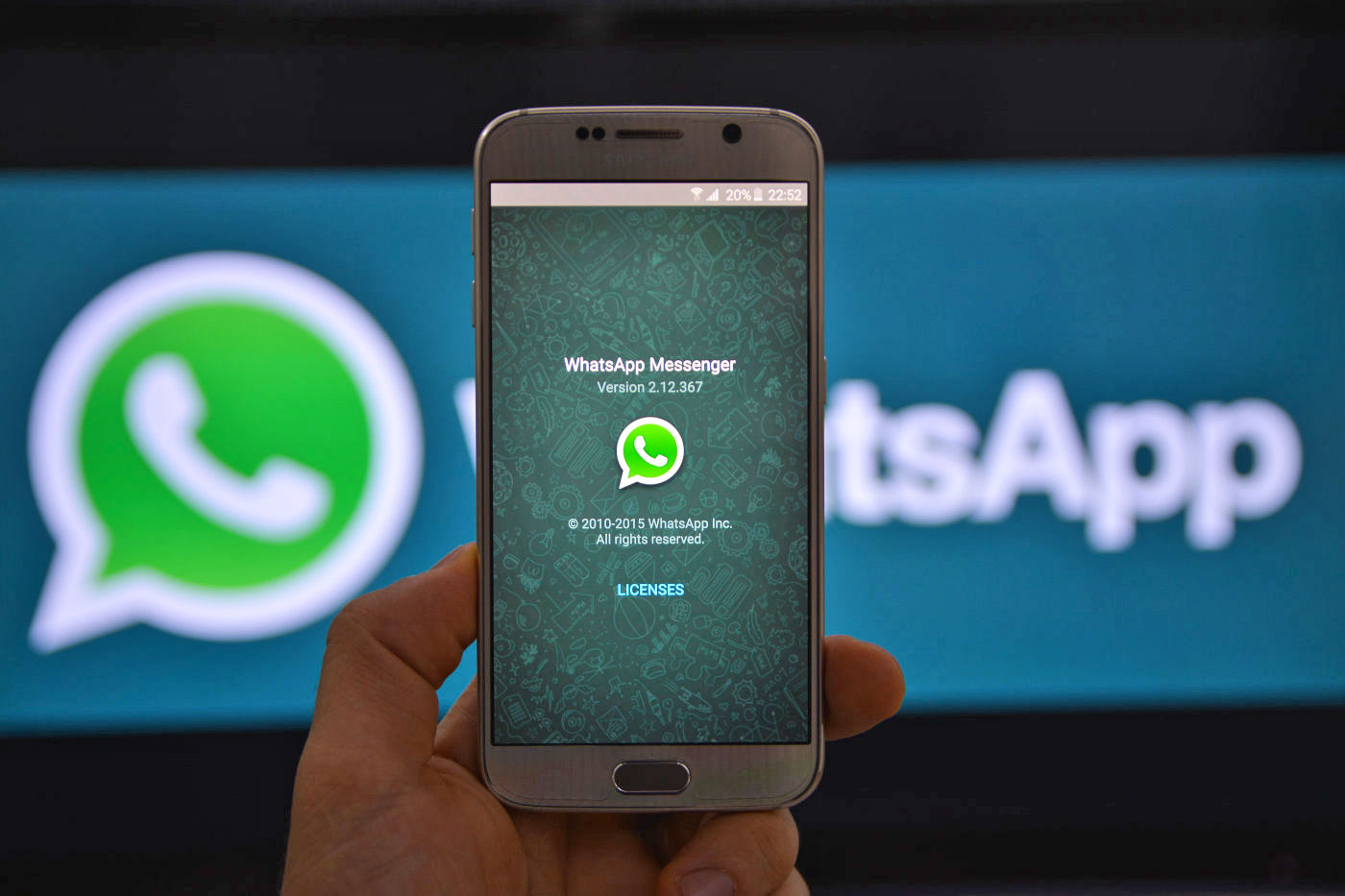 Whatsapp is one of the biggest messaging services out there, so it’s a little surprising that it hasn’t supported two-factor authentication. That is, until now — as noted by Android Police, people using the beta version of Whatsapp are starting to see the option to turn on this extra security measure.

END_OF_DOCUMENT_TOKEN_TO_BE_REPLACED 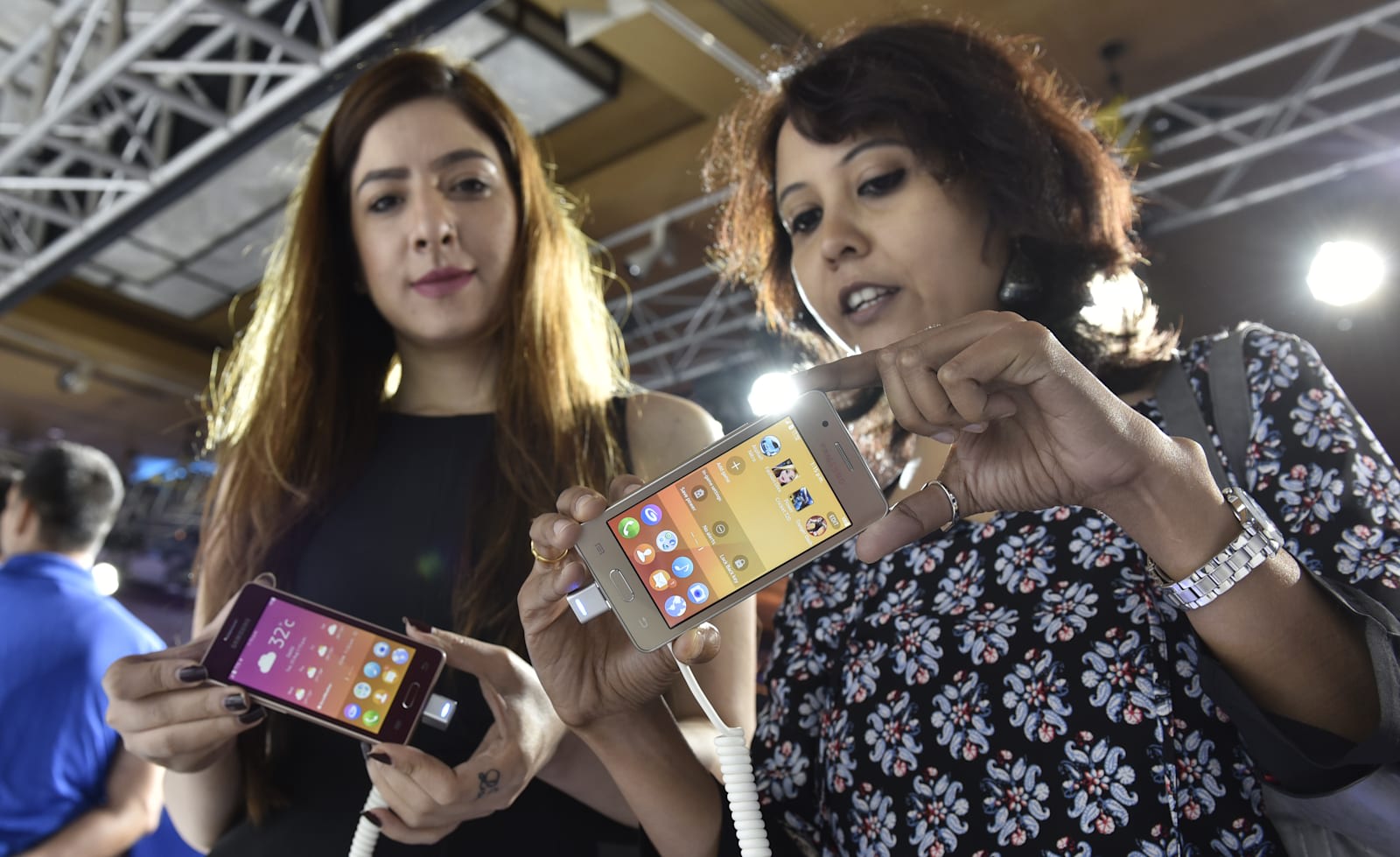 END_OF_DOCUMENT_TOKEN_TO_BE_REPLACED

A new report from mobile analytics firm Flurry out this morning shows how Americans’ overwhelming election fatigue and disinterest in continuing to follow political news stories played out during the U.S. Elections. The firm found that two of the lowest dips in news reading activity on mobile devices – where many people today consume election news and information – occurred immediately following the 2nd and 3rd Presidential debates.

END_OF_DOCUMENT_TOKEN_TO_BE_REPLACED

Facebook Messenger is preparing to launch a new “Instant Games” platform that will let people  play lightweight games against friends. Candy Crush maker King.com is already testing one of these Instant Games called “Shuffle Cats Mini” in New Zealand, TechCrunch has discovered. And other studios including Big Viking also appear to be prepping for the Instant Games launch.

Facebook has been largely shut out of the native mobile gaming world by Apple’s iOS and Google’s Android. But by building games into Messenger by using it as a portal to mobile web apps, Facebook could create a new platform that drives Messenger engagement. Users could come to Messenger to play Instant Games, challenge friends via Facebook Messages, and potentially earn Facebook a cut of in-game purchases. Facebook did not immediately respond to a request for comment.