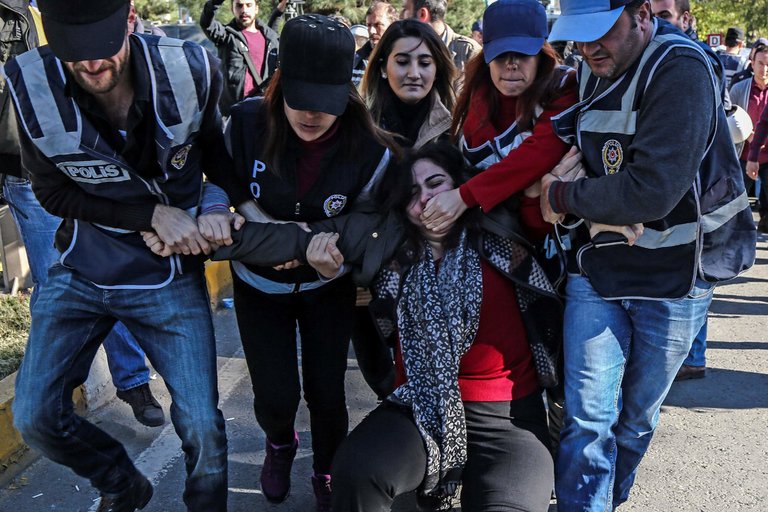 END_OF_DOCUMENT_TOKEN_TO_BE_REPLACED

Turkish president Recep Tayip Ergodan is meeting with “his friend” Vladimir Putin in hopes of turning a fresh page in the two countries’ relations. It is their first meeting since Turkey downed a Russian bomber over Syria last November.

“Your visit, which comes amid a very complicated situation in Turkey, indicates that all of us want to revive our dialogue and restore relations for the sake of the Turkish and Russian peoples,” President Putin said, greeting Erdogan in St. Petersburg.