END_OF_DOCUMENT_TOKEN_TO_BE_REPLACED

It will reportedly be used to retake a city in northern Iraq. 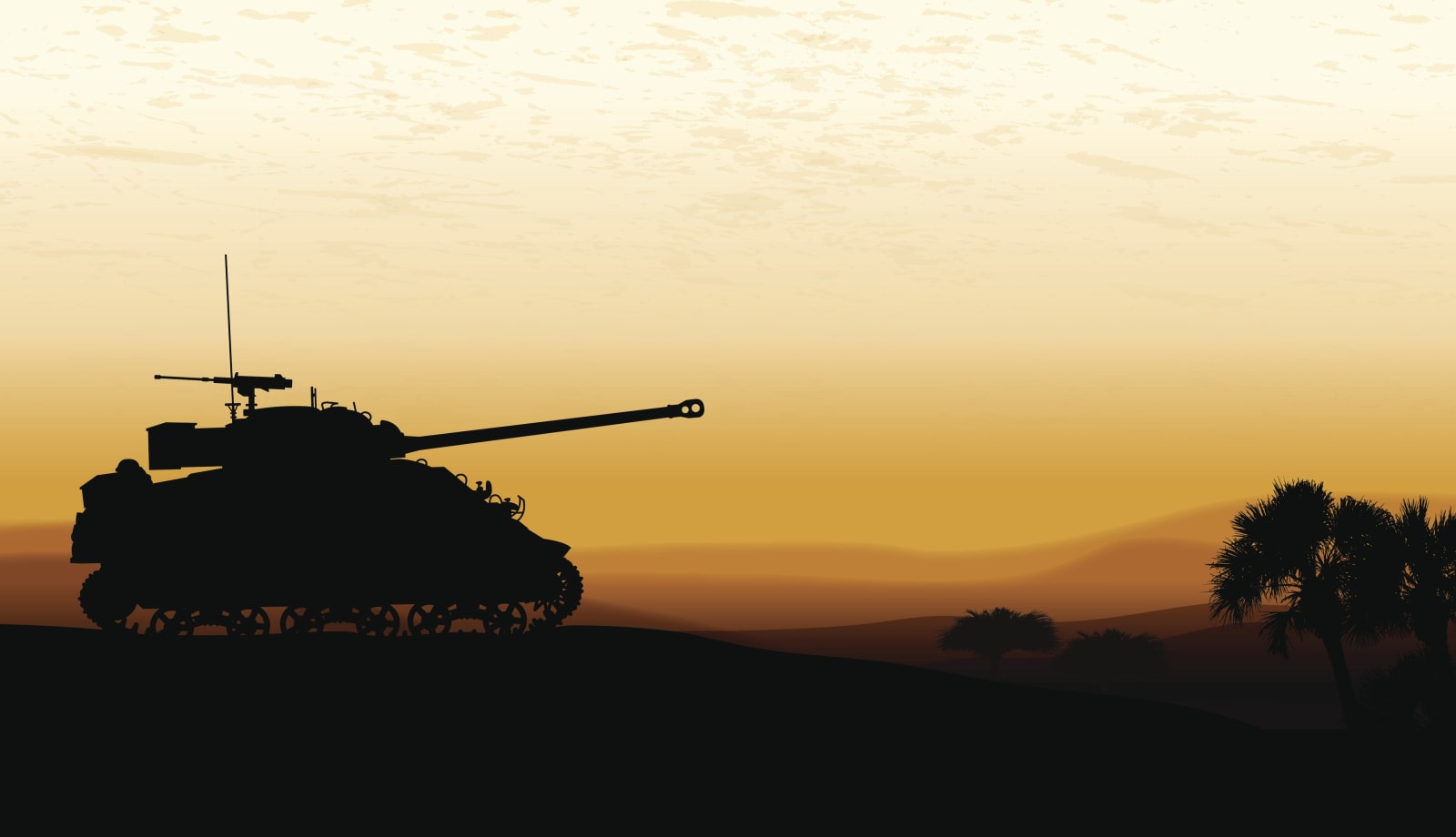 Iraq built an armed robotic vehicle, according to Baghdad Post, and it could be used to take back a town occupied by ISIS. Based on Defense One’s translation of the story, the robot is car-sized and tank-like, equipped with an automatic machine gun and a rocket launcher. It also has four cameras to be able to show operators its field of view, since it’s controlled using a laptop from a kilometer away. That distance means its operators still have to be on the battlefield, but at least they can stay hidden and safe while the machine does its job.

END_OF_DOCUMENT_TOKEN_TO_BE_REPLACED

IRBIL, Iraq – Iraqi Kurdish forces say they have retaken five villages east of the Islamic State of Iraq and Syria (ISIS)-held city of Mosul in an operation launched early Sunday.

U.S.-backed Kurdish forces known as peshmerga aim to “clear several more villages” in “one of many shaping operations” that will increase pressure on the extremist group, the Kurdish region’s Security Council said in a statement.