Twitter suspended a number of fake accounts over the weekend that were using false names to spread pro-Trump propaganda.

In a tweet on Saturday, President Donald Trump expressed thanks to Twitter user @Protrump45, an account that posted exclusively positive memes about the president. But the woman whose name was linked to the account told Heavy that her identity was stolen and that she planned to file a police report. The victim asserted that her identity was used to sell pro-Trump merchandise.

END_OF_DOCUMENT_TOKEN_TO_BE_REPLACED 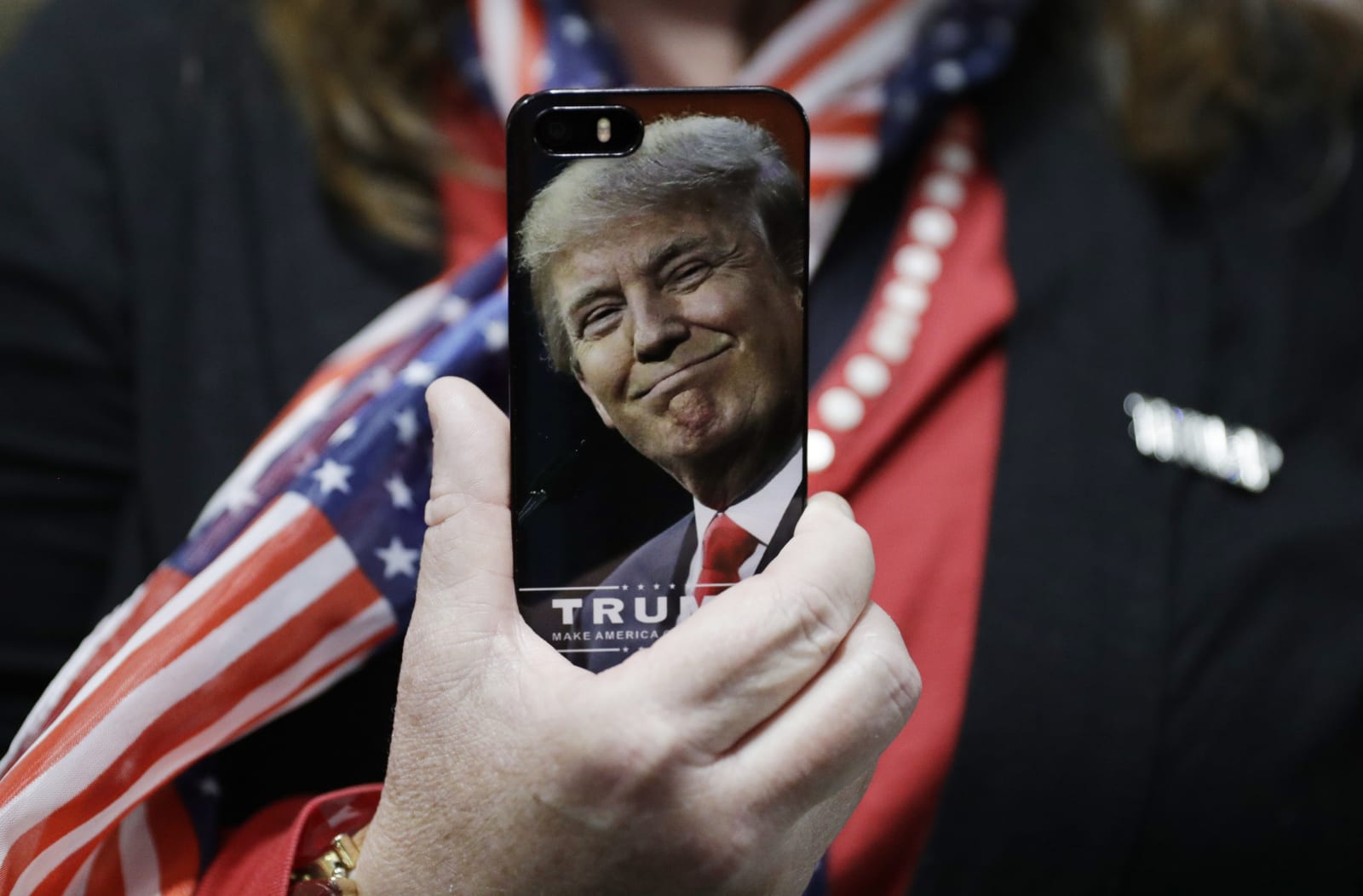 Have you noticed that many more of Donald Trump’s recent tweets are obviously from his staff, rather than from the presidential candidate himself? It’s not because he’s busy on the campaign trail. According to the New York Times, Trump’s team “wrested away” control of his Twitter account. While there’s no official reason given, it’s said to be out of concern that Trump’s off-the-cuff online remarks are doing his campaign more harm than good — a late-night insult or inaccurate statement would come back to haunt him in the next debate or Clinton ad.